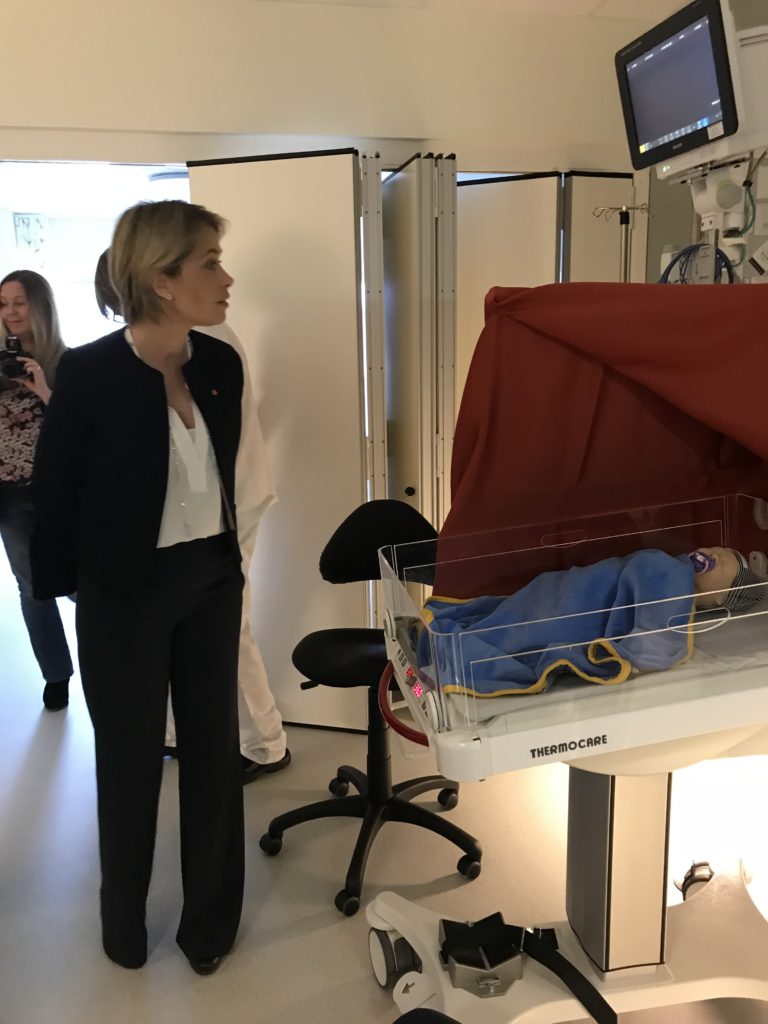 Just before the Easter holydays, Sweden’s Minister of Health and Social Affairs, Annika Strandhäll, visited Helsingborg’s general hospital and the new neonatal unit, which opened March 16. The unit has been upgraded with a better and healthier lighting environment to support the well-being of premature babies as well as their parents and medical staff.

The lighting solution has been developed as a part of the Lighting Metropolis project and was presented by project manager Annika Rosén. Annika Strandhäll was very impressed with the new lighting environment, and the Minister hopes to see more lighting solutions of this kind implemented in neonatal wards across Sweden and Greater Copenhagen. 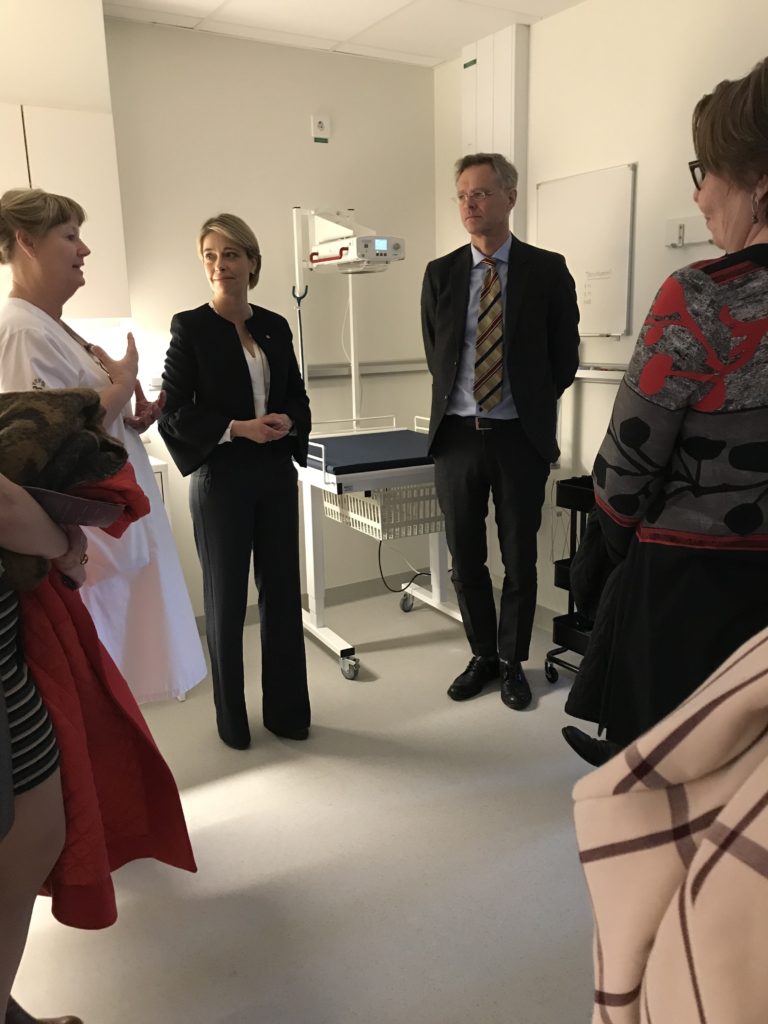 Can lighting design contribute to less food waste at school dinners? This is what the City of Lund set out to investigate at one of their local schools. The result […]

In the last couple of weeks, LED lights have been set on Svebølle Skole’s facade and concrete bench, some of which have built-in LED lights. The installations will be used […]

The Capital Region has officially opened its new and state-of-the-art center  for patients with eating disorders, featuring integrated dynamic lighting as part of a research trial. At the forefront of […]