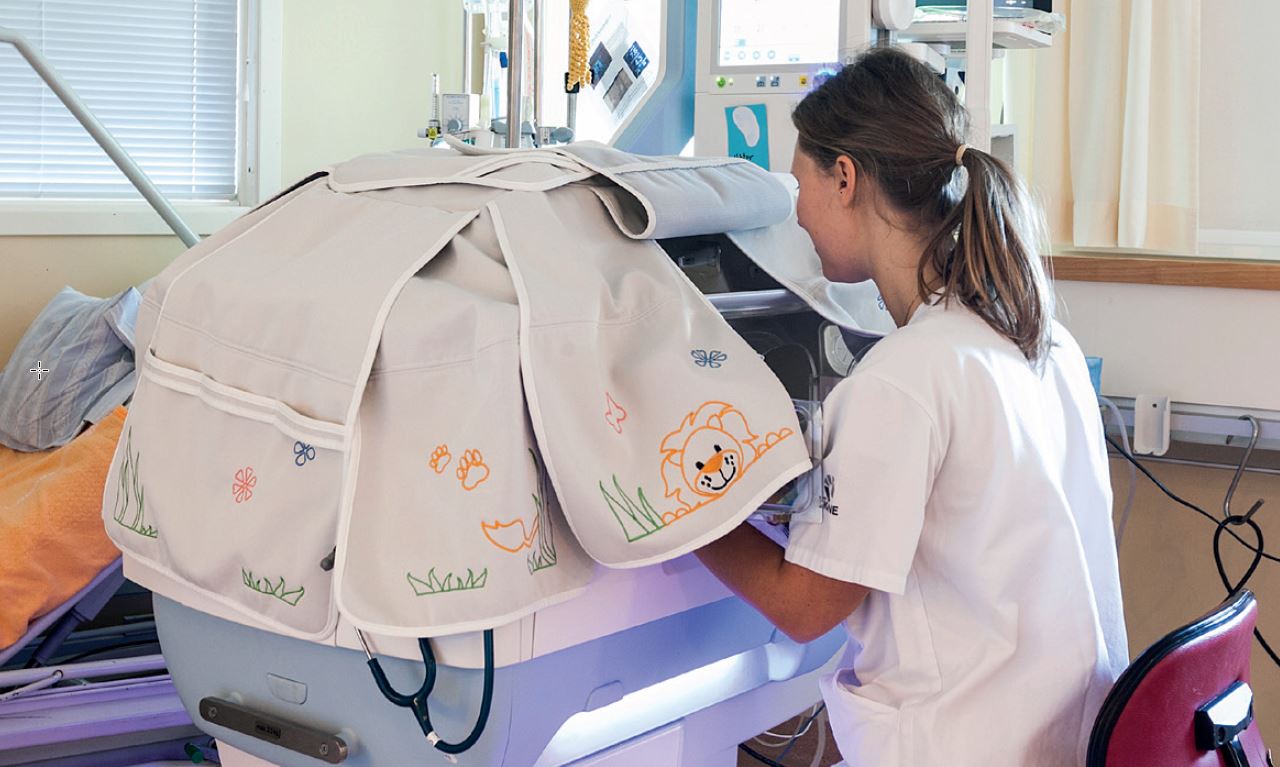 The staff at Helsingborg’s new neonatal unit hope, that their innovative lighting solution will inspire other hospitals to rethink, how light is traditionally used, and how it can play an important part of a healthy development for their patients, as well as supporting the wellbeing of parents and staff themselves.

At the inauguration of the newly built neonatal unit, on Friday 16th of September, in Helsingborg, the pioneering lighting solution was at the center of attention among the large crowd of visitors. And although the ceiling lamps seemed inconspicuous, the touch panels on the walls revealed a new feature; the possibility for staff and parents to set the light depending on the situation, with five pre-set light scenarios.

The lighting scenarios have been developed by a team of professional lighting designers and experienced researchers, together with a company specializing in human centric lighting. The five scenarios are:

The starting point for developing the new neonatal lighting solution was the importance of put the needs of the babies first, in line with the NIDCAP program, while also supporting the body’s own biological rythme, for staff and parents.

“We hope this lighting project will find its way to other neonatal units in Sweden and beyond, after its been evaluated”, says Annika Rosén, Head of Unit and project manager at Region Skåne.

The innovative lighting project was a collaboration between Innovation Skåne, BrainLit, Moum Design, WSP for Region Skåne. If you’re interested in requesting a visit at neonatal, please contact Maria Edgren at Innovation Skåne. 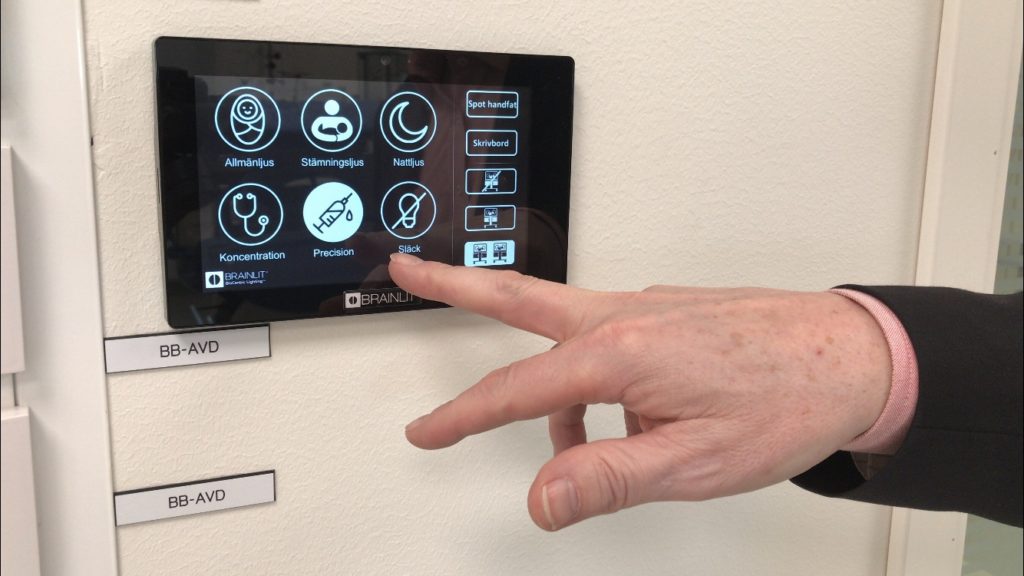 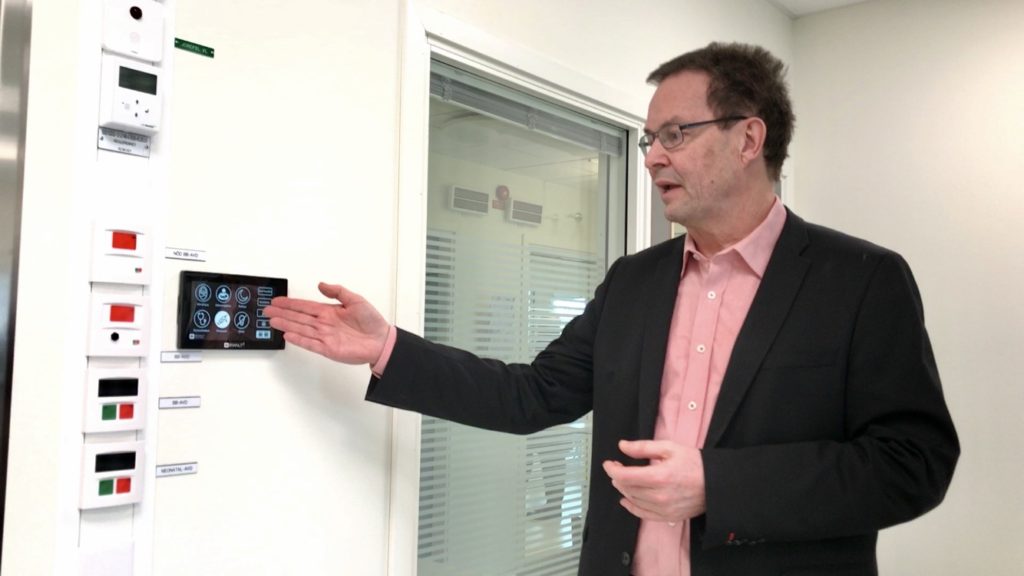 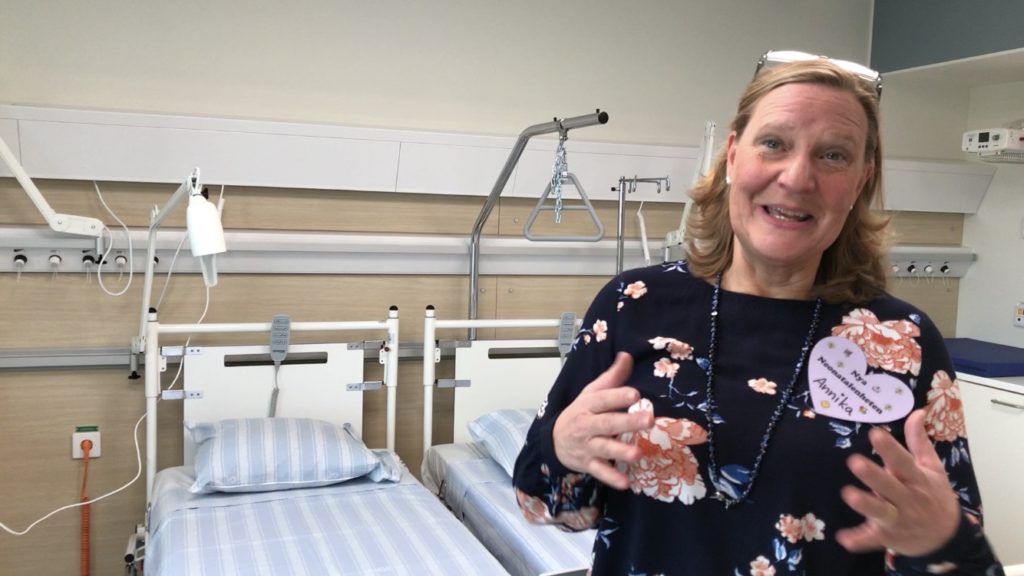 Annika Rosén, Project Manager and Head of Unit at Region Skåne, hopes the new solution will inspire a new era in neonatal lighting.

Can lighting design contribute to less food waste at school dinners? This is what the City of Lund set out to investigate at one of their local schools. The result […]

In the last couple of weeks, LED lights have been set on Svebølle Skole’s facade and concrete bench, some of which have built-in LED lights. The installations will be used […]

The Capital Region has officially opened its new and state-of-the-art center  for patients with eating disorders, featuring integrated dynamic lighting as part of a research trial. At the forefront of […]