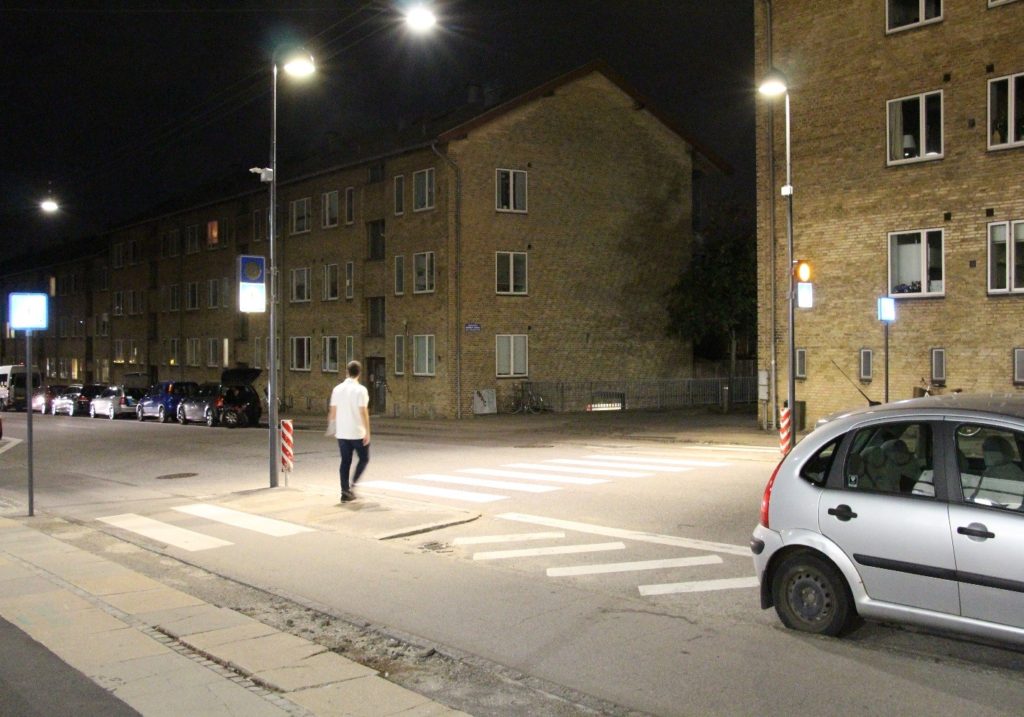 The purpose of the project

To increase the safety on those crossings the aim is to increase the lights at the crossing when a pedestrian is approaching the crossing. The increase of light will allow the drivers to have more visibility of the movements of the pedestrians and so increasing the safety. Citelum has demonstrated, at the ITS 2017 fair, a solution using Silver Springs Network technology and radar as detection sensors for the dynamic lightning.

The aim of this Proof of Concept is to deploy the solution in Copenhagen for testing and demonstration. The objective is to increase the lights at the crossing when a pedestrian is approaching the crossing. Thus increasing the safety.

Copenhagen identified one solution that is able to fulfil the most typical scenarios when installing motion sensors. The solution proposed that is the combination of a motion sensor and a SSN node. It provides a high reliability while it decreases the installation efforts as it is wirelessly connected to the luminaires.

The 2 scenarios defined on this project are the installation of:

1)      Motion sensor away from the crossing

High-level diagrammatic illustration of the Toronto crossing in Copenhagen.

We are expecting to see a higher awareness from the drivers to the people crossing through the street. At the same time, we hope to increase the attractiveness of the pedestrian crossings to the citizens.

We had the radar that was meant to detect only the pedestrians. It was capped to detect things moving slower than 5km/h. Also, we installed a PIR sensor, which means that it turns on when it detects some presence. The radar never turned on if a car or a bicycle was on the area. However, sometimes it had a little difficulty to detect. But in general, the radar worked much better than the PIR which turned on every single time if something was on the area which is a little bothering as well.

We had a drawback because one of the radars was not working properly, so we sent it for RMA but the delivery time was not going to be good enough, so we replace it with a PIR and it allowed us the possibility to understand the differences between the 2 kinds of detecting.

As the results seem positive, this solution could be implemented in all the other Toronto crossings 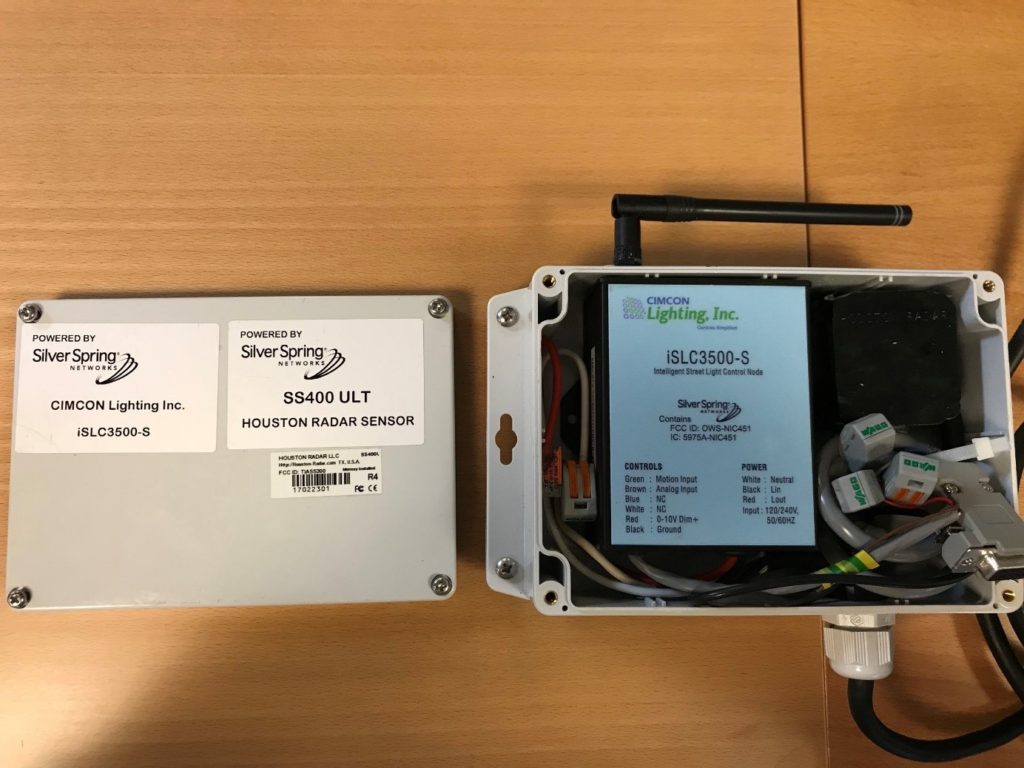 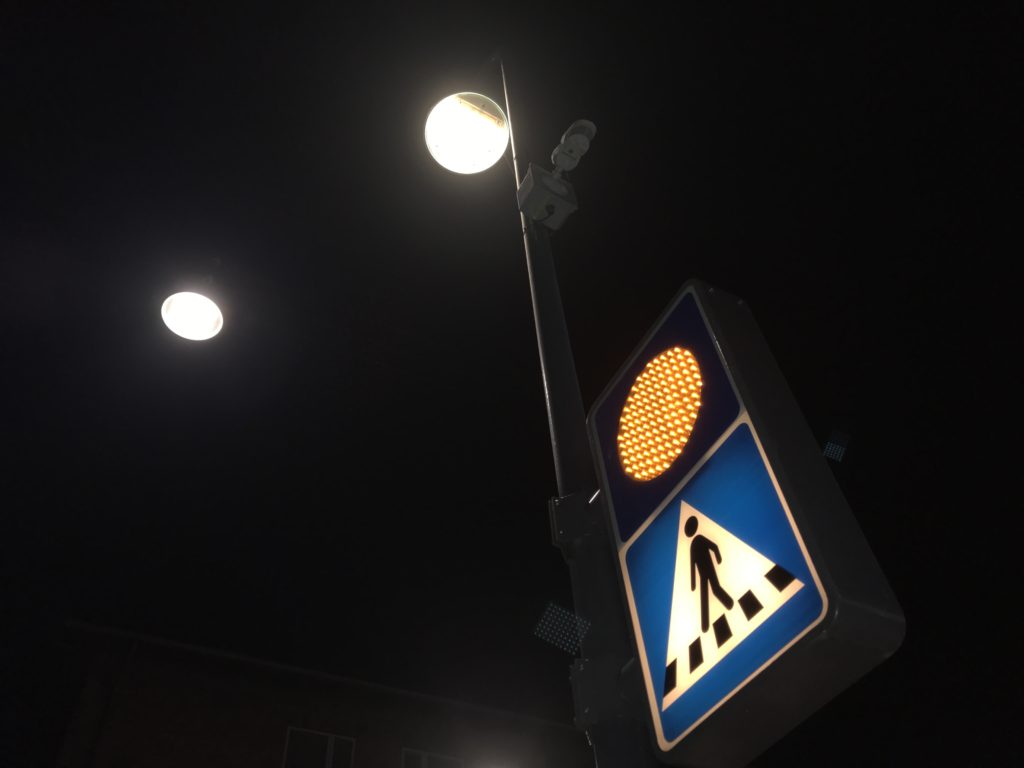