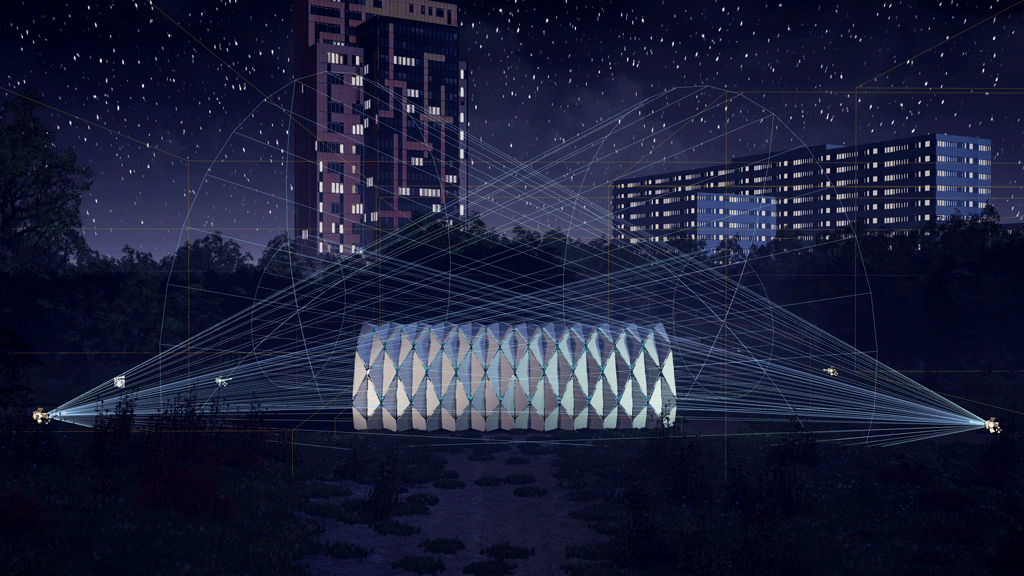 Nearly one thousand visitors joined us at the recently held VR-lab event in Lund, Sweden. Judging by the interactivity of the visitors trying out our newly developed VR lighting experience it seemed more immersive than a real lighting installation.

The VR project was created in a collaboration between Kraftringen – a municipal energi company with a big commitment in Brunnshög, and Aalborg University in Copenhagen, as part of Lighting Metropolis’ living lab in Greater Copenhagen.

The demonstration was part of a tactic increasingly used in urban planning, called placemaking, which utilises installations and events – in this case virtual – to create awareness as well as establishing a relationship between citizens and the planned construction area before completion (sometimes even before any construction work commences). The effect was measured and studied carefully by AAU & Kraftringen. In this case, for instance, people who generally had a neutral feelings toward the Brunnshög area, increased their feelings of positiveness after the VR- experience by 13 percentage points in average, while people who already connected the future Brunnshög to sustainability increased this connection by 17 percentage points in average.

Here’s how it was conceptualised and created. 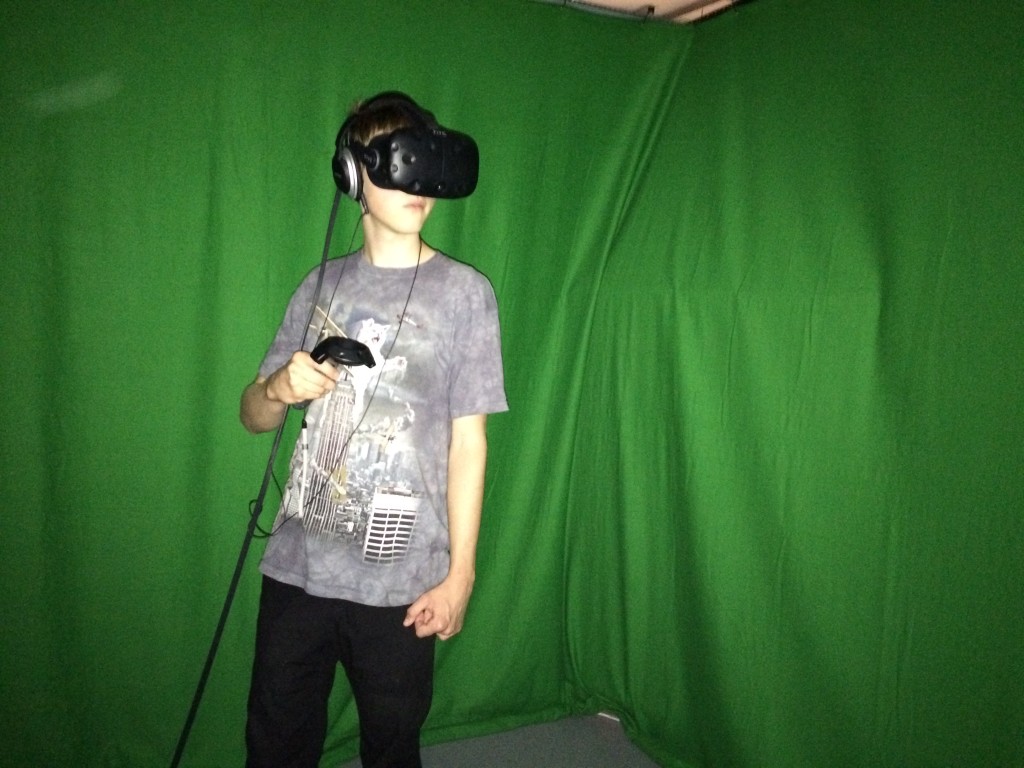 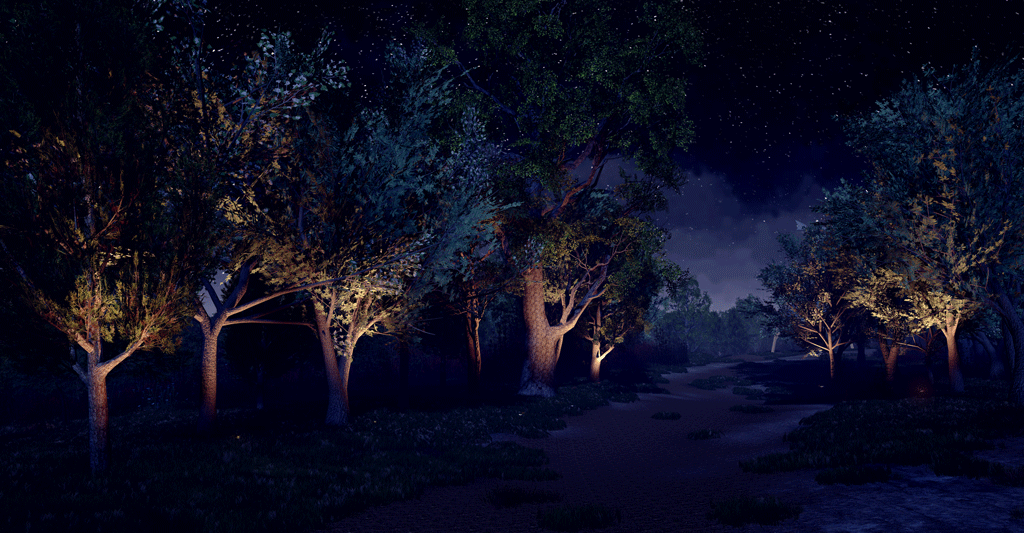 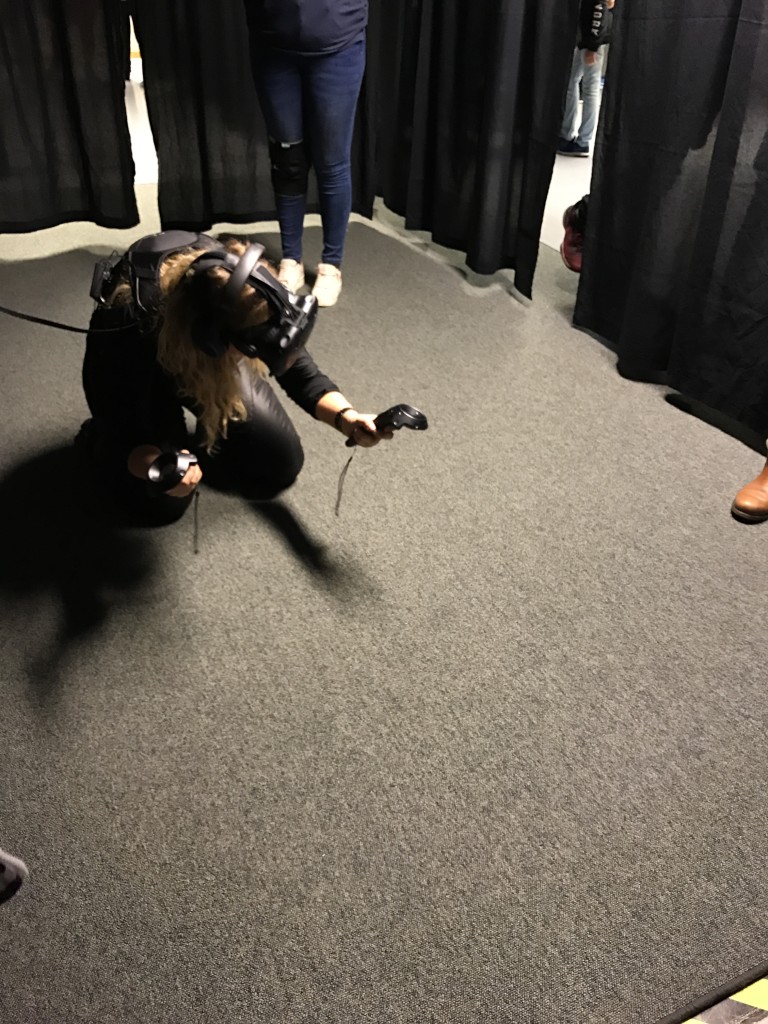 For more information about this project please send an enquiry to info@lightingmetropolis.com.